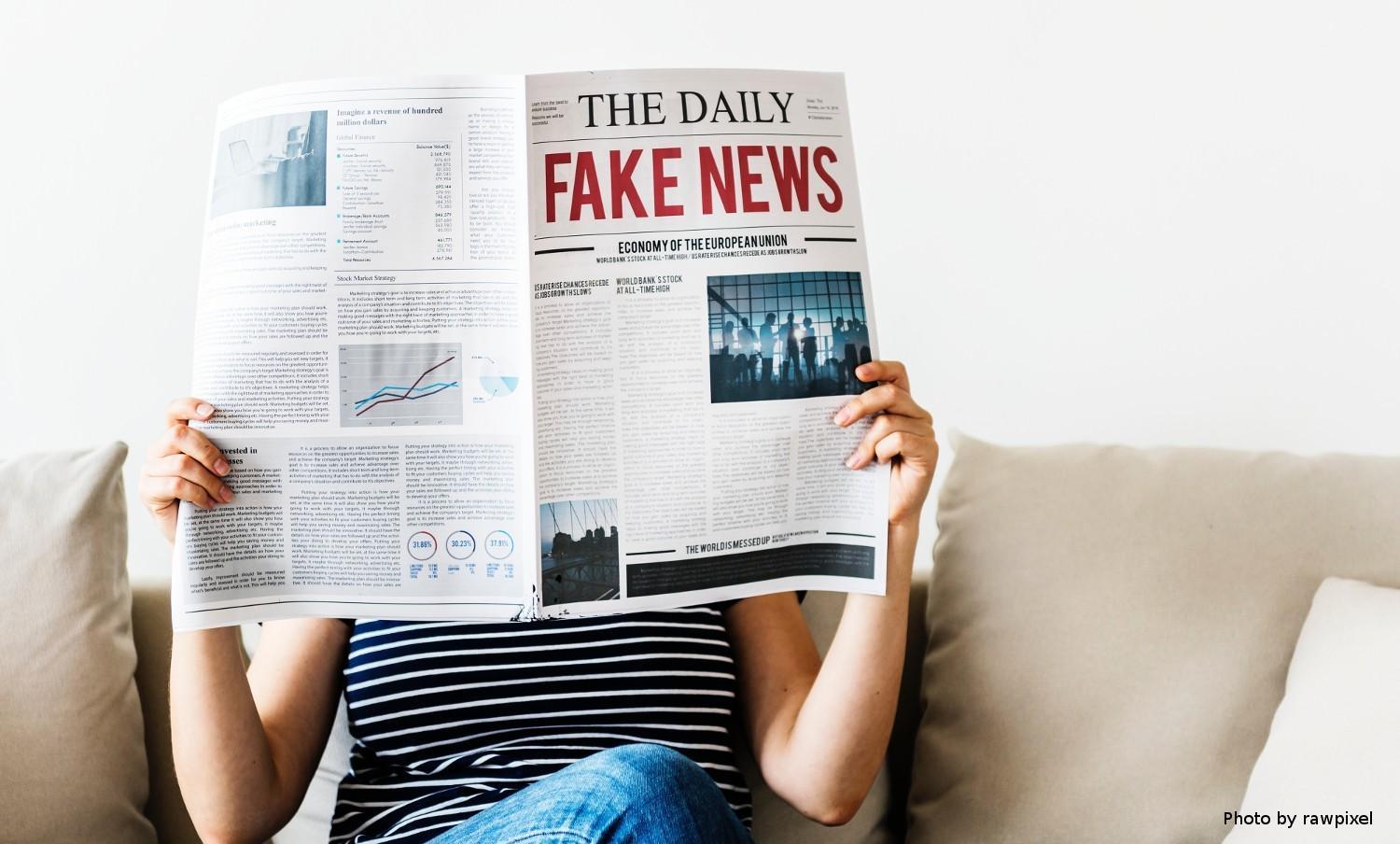 At the very beginning of Russia’s war against Ukraine, one of the Russian TV channels showed a story in which they told that the Ukrainian military in the liberated Slovyansk, a city in the Donbas, had crucified a little boy. It was an obvious fake, which became a symbol of the notorious deceitful Russian propaganda. It triggered condemnation from journalists of Ukraine, writes the chief editor of the detector.media Natalia Ligacheva.

play_circle_filled
pause_circle_filled
Who and why invites us to defend the right to create “crucified boys” in Ukraine? | detector.media
save_alt
volume_down
volume_up
volume_off

The paradox is that the worst traditions of this propaganda are now being transferred to Ukraine. Such methods are used in favor of Russia. In other words, Moscow creates a whole system of lies inside Ukraine, against which its aggression is directed. Unfortunately, some international organizations support this practice, considering propaganda as a different opinion.

There was a time when the support of the West – by politicians, diplomats and international organizations, including the Organization for Security and Cooperation in Europe – was the only thing which saved Ukrainian journalism from the final political and physical cleanup. However, now, organizers and implementers of fake journalism use international observers, in particular, OSCE Representative on Freedom of the Media Harlem Désir, as ceremonial bystanders to repeat politically charged messages which distort the reality. Their goal is to protect the powerful disinformation and propaganda system which is developing in Ukraine, acting primarily in favor of Russia and the former members of the pro-Russian Party of Regions, once headed by exiled to Russia President Viktor Yanukovych, during whose rule eight dozen people were killed.

An important requirement for the current authorities (and also the future that will come as a result of the 2019 elections) is the depoliticization of the National Council for Television and Radio Broadcasting. Now, the regulator is torn apart by the conflicts caused by the lobbying of interests of not only the authorities, but also oligarchs-media owners. A transparent procedure for electing members of the National Council with distinct criteria for the requirements for candidates should be an alternative to the unhealthy situation in the state regulation of the media, about which media experts have been talking for many years. And also the self-regulation and co-regulation of the branch. At the same time, the National Council should receive real powers in order to guarantee the observance of laws by broadcasters. This, in turn, largely depends on judicial reform, as now, as I have already noted, many decisions of the regulator are challenged and revoked by the court.

Finally, we need to pass a law on audiovisual services, which would harmonize Ukrainian practices with the legislative framework of the European Union and will enable the market to develop in modern conditions.

The thesis that the best form of opposition to propaganda content is high-quality and truthful content was heard from all possible stakeholders and commentators. So, should the OSCE and other international organizations not support those who adhere to professional standards and call on other colleagues with their statements and reports? And not vice versa? Read full column.