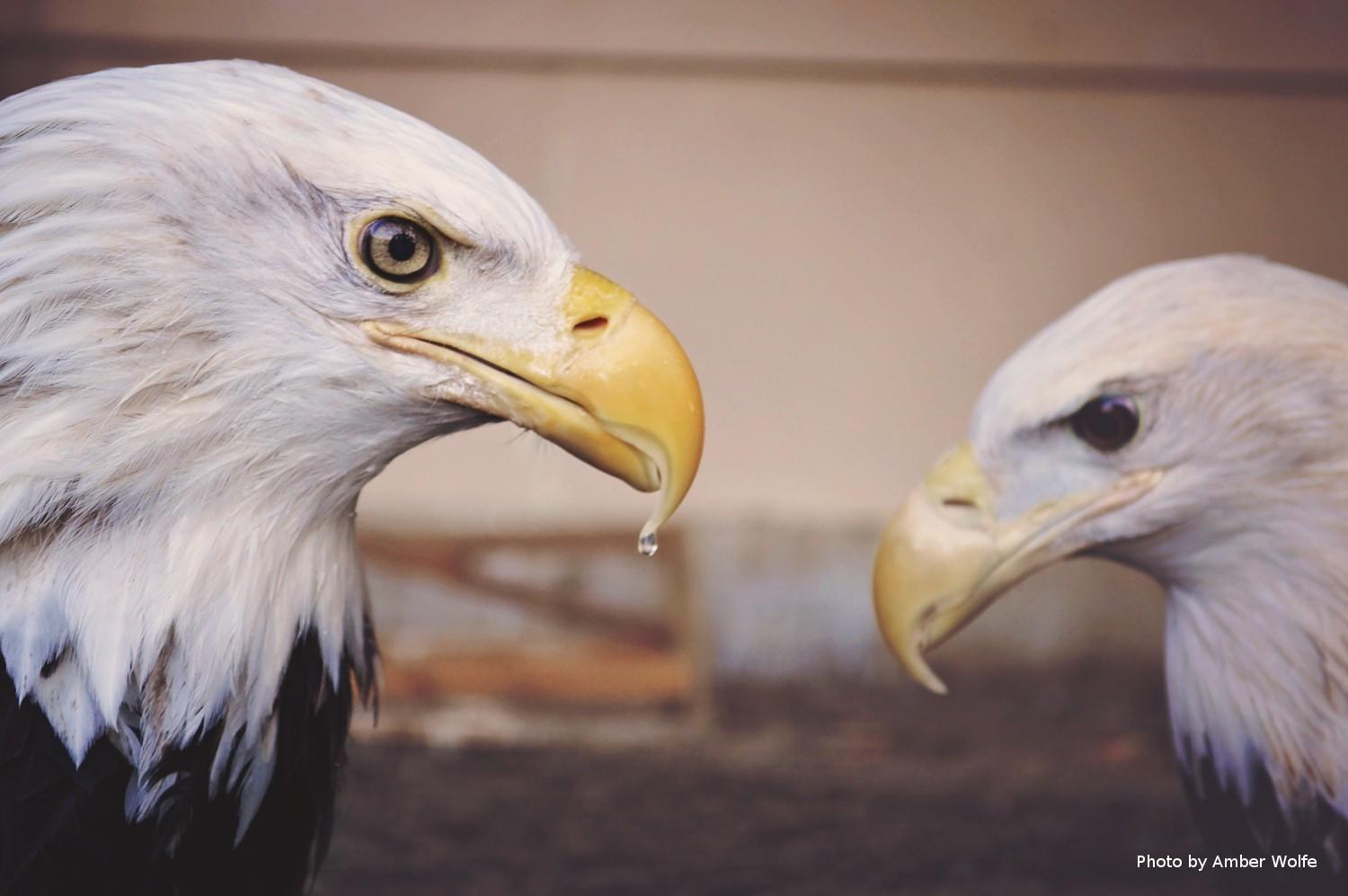 The US military finally responded to Russia’s “unlawful and destabilizing actions” in Ukraine and elsewhere by pushing back against Moscow on the seas and in the air.

According to Pentagon, a US Air Force OC-135 observation aircraft conducted an “extraordinary flight” 6th of December under the Open Skies Treaty “to reaffirm US commitment to Ukraine.”

The flight came the day after the US Navy had sailed the guided missile destroyer USS McCampbell near the Peter the Great Bay in the Sea of Japan. This move Russia couldn’t have misinterpreted, because of Kremlin’s territorial claim on the disputed waters that is not acknowledged by the US.

Also on Wednesday, CNN reported that the US has begun making the necessary preparations to sail a warship into the Black Sea as a possible response to Russia’s seizure of Ukrainian ships and sailors following a clash in the Kerch Strait.